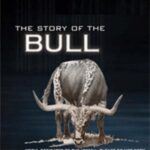 The Only Way of Life
The Story of The Bull

Dividing and Conquering the Muslim lands; the speaker discusses this political phenomenon with a simple parable from the Sunnah, of a lion that cunningly divides and devours three bulls. The bulls remained too much of a meal for the lion while they held together, defending each others backs. The lion thus adopted the art of deceiving, thus causing the bulls to fall into suspicion and apathy, dividing their strength, rendering them useless against the bitter bite of the enemy.

Allah (swt) says: And hold firmly to the rope of Allah all together and do not become divided. [The Noble Quran, 3:103] 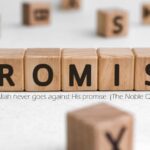